Rewards & Motivation at VEUGA
Wouldn't it be Great If Customers Are Enganged Using...

Gamification is all about rewards and motivation.

Gone are the days when only scruffy teenage boys use to sit in front of game consoles making their way towards achieving a target.

Today, games are prevalent. Everybody play games in some form or another. What’s even more interesting is that the span of games, as in gamification, have been extended to so many areas of our lives today that we’re awe struct by its implication and utility.

Take Farmville for example, which is a social networking game on Facebook. Out of its 80 million users, some 18+ million users played Farmville everyday.

For these players, the rewards and motivation to play this game was nothing other than a sense of accomplishment by plowing and harvesting crops virtually and a sense of connectivity with other folks.

Yet, there was nothing substantial, or of real value that could be achieved by playing Farmville. But despite all this, it kept people glued to their computer screens for long periods of time. 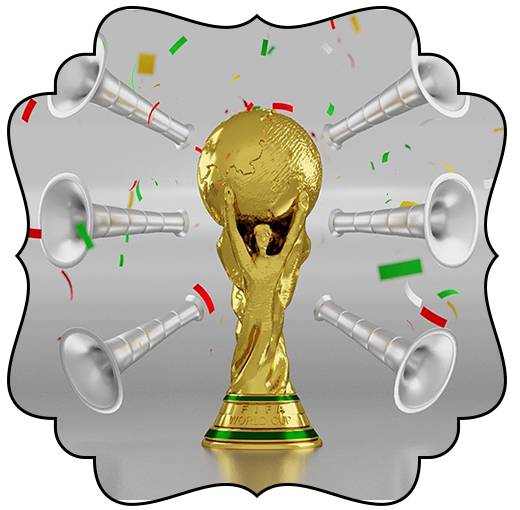 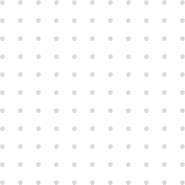 However, Spot n Win! is set to change all this. The idea of delivering tangible gifts in the form of offers and promotions in real world is something even more potent and motivating to satisfy the sense of accomplishment, and behavioral change.

Spot n Win! is a unique gamification platform in the sense that it directly accesses the core behavioral aspect of the human psyche and turns the whole experience into an act of jubilation.

On top of that, Spot n Win! is not just limited to a single brand exposure that drives a singular response from the consumer, rather it hosts hundreds of brands at a time to engage consumers in a nerve racking manner with a promise to deliver unlimited promotions at the same time.

… This makes Spot n Win! a beehive or a virtual goldmine because it brings all top brands together gamifying their offerings in one form or another to attract consumers using their own volition. And since consumers are benefiting with real value stuff on winnings, they go out and broadcast this message on social media to their friends and family.

Talk about a true Win-Win-Win situation.